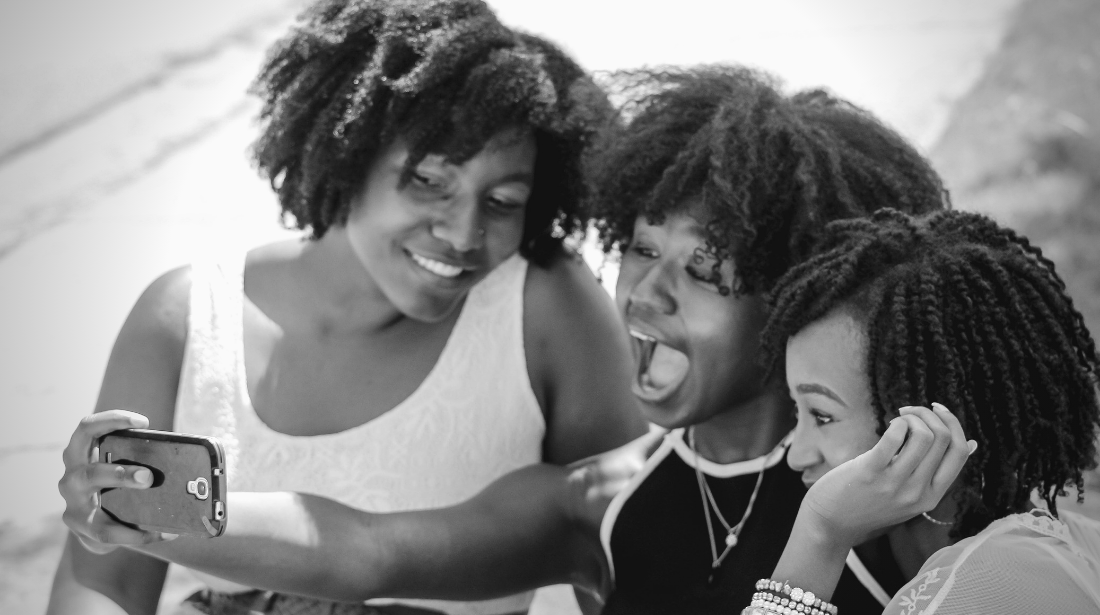 Promoting local economic development through travel and tourism means inviting regional and national visitors via place branding and strategic marketing. Small cities should strive to make their messaging welcoming and authentic. By actively reaching out to travelers from diverse backgrounds and lifestyles, these cities can compete with more well-known destinations for long term revenue from leisure and business travelers.

Smaller cities can appeal to mobile travelers seeking more than just a big city experience – they offer rich opportunities for visitors to be immersed in local food, culture, music, and art. By deliberately working to highlight diversity in destination marketing campaigns, small cities can position themselves for an influx in revenue, particularly from the African-American travel market. This revenue could be a generous boost for financially strapped municipalities.

The role of tourism in sustainable economic development

Tourism can be broken down into business and leisure travel. According to the US Travel Association, 77% of all domestic trips – 1.57 billion –  were for leisure travel over the period of 2015 – 2016. 39% of those trips were solely for personal leisure. Both kinds of travel have a far-reaching contribution to any society.

A direct contribution of travel and tourism is the profit that visitors generate for allied businesses within the sector. However, tourism has broader impacts for the community at large such as – investment spending for building new hotels; domestic purchases from sectors that deal exclusively with tourists, such as hotels contracting with cleaning companies; and government spending to upgrade sectors related to tourism, like aviation and security.

Travel and tourism have the potential to rejuvenate the economies of many small cities within the United States since many small towns are currently experiencing an economic restructuring that has slowed or halted their economic growth.

One way that small towns can benefit from travel and tourism is by identifying their unique strengths and marketing them accordingly. Working with a partner to create stories and experiences around these strengths can make transitions smoother for communities without media teams on staff. Choosing a team that understands both the preservation of local identity and the necessary adjustments for sustainability in the digital age is essential.

A breakdown of the African-American travel market

According to the 2010 Census, the African-American population made up 13.6% of the United States population, making them the second largest racial group in the country. African-Americans travel most frequently for leisure purposes, in the summer – for an average of 2.5 days and in groups averaging 2.8 persons.

In 2010 alone, African-Americans spent $48.6bn on domestic travel, with 97% taking at least one trip per year.  African-Americans recorded shopping, taking a scenic drive, fine dining, participating in nightlife, attending festivals or live music performances as some of the most common activities during trips. 16% of African-Americans were willing to travel more than 1,000 miles for trips.

Small municipalities face tough financial challenges, now more than ever. In many cases, these challenges were caused by the loss of a single industry. Fiscal challenges in these cities are the result often the result of a poor economic environment and the loss of major employers over several years. Many communities suffer from the loss of revenue and identity from these changes decades later.

At the top level, these financial stressors are bad for municipalities, but from the bottom level, the citizens feel the most backlash from the long-term problems created by a declining economic base. Foreclosures, unpaid property taxes, higher unemployment rates, poverty rates, and rising crime rates too often combine to breed despair, fatalism, and entrenchment in destructive habits. Solving this vicious cycle has significant implications for the overall quality of life. Therefore, municipalities find themselves in quandary, with the need to generate significant profit from a low-cost option within their communities.

Capitalizing on the more than $48bn spent on domestic travel by African-Americans is one of the ways smaller cities can generate revenue using existing resources. Cities have an eclectic cultural scene to offer, something that Black travelers are drawn to.

The case for targeting African-American travelers

Several publications, most notably Skift and it’s Global Forum, have begun to point to the interrelation between a booming local economy and increasing diversity in destination marketing. It is hard to have a thriving and sustainable economy without welcoming visitors to town, and diversifying the target market for your promotional efforts has been noted as one of the steps towards boosting a local revenue.

There are many benefits to be had from diversifying a municipality’s tourism marketing strategy. For one thing, very few marketing campaigns are targeted specifically towards Black people – a change that would motivate even more African-Americans to travel.

Focusing on marketing to the African-American travel market has multiple positive effects on a local economy:

One such example of the direct correlation between economic development and tourism is Mexico’s Coastline, where 150 coastal municipalities grossed more revenue than 2,305 inland municipalities combined.  This resulted in long-term positive effects on municipality total employment, population, local GDP and wages. Tourism caused gains to the average Mexican household in excess of 2.9% through multiple channels.

How the African-American travel market can be targeted

Roughly 79% of all African-Americans who travel do so for leisure, with another 10% traveling for business. Still, business travelers readily partake in leisure activities while on the road for work, engaging in recreational pursuits like dining, shopping, entertainment, sightseeing and visiting cultural attractions.

The first step to targeting the African-American travel market is portraying them in advertisements – 38% are more likely to make a purchase if advertisements reflect them.

The lack of diversity for African-Americans is so prevalent that various black travel groups have sprung up to fill the gap for representation in the travel marketing domain. It is a fact that African-Americans crave diversity in an advertising space that continues to exclude them – by filling this need, municipalities will be poised to attract hundreds of travelers yearly.

Within a median age of 32.4, the African-American travel population is also seeking to enjoy activities that require more physical activities or might be more unconventional. They long to have their needs, wishes and choosing behaviors understood, while having fun. African-American travelers are increasingly interested in cultural experiences, especially in heritage areas.

Another way to active court the African-American travel market is by advertising smaller cities as a destination for various conferences and events. Conferences and conventions generally attract visitors from many other areas, which can lead to a rapid influx of dollars for smaller cities. By selling the narrative of a quiet cultural escape with a racially-inclusive community meeting planners and individual organizers, municipalities can attract the business of teams looking for new areas to host annual events. Plus, many attendees at such events become new residents when they are exposed to the charm of the local area.

The African-American travel market holds much potential, once cities are willing to reimagine their economic development marketing campaigns with a focus on inclusiveness. Promoting tolerant values and diversity will undoubtedly attract more of the travel market to these areas.

If cities are able to create special identities for their regions that resonate with the needs of the African-American travel market, they have an opportunity to stem fiscal stagnation and contribute to sustainable economic growth.

Dr. Lisa is the head geek behind drlisadotco. Count on her for help with content strategy, marketing automation, and websites that do more than look pretty. Grab your free tactical session and start feeling more relaxed and confident in your business.

What is City Branding?

Take our free small biz wellness assessment to see how well you've got it together
or if you're in danger of a breakdown (or worse).