I grew up road tripping every summer with my parents and little brother. Flying was reserved for visiting my grandparents in Jamaica. For everything else, there was Daddy’s Buick Regal. When we weren’t heading south on I-95, we were exploring all that NYC had to offer – museums, landmarks, the Bronx Zoo, City Island – all of it. It made me an explorer and gave me my fascination with creating a sense of place. I wouldn’t recognize what that feeling meant until I was an adult, but I took my wanderlust and curiosity to pretty much anywhere I found myself. College towns like Ames, IA and Maryville, MO, Baltimore, DC, back home to the Bronx for a few years, my adopted home in the Atlanta Metro. Each city tells stories about its people, its values, the way it does business. Too bad I didn’t know what urbanists and city planners did when I was in high school because my academic trajectory and student loan debt situation would look VERY different today. In any case, it turns out studying how we learn was the right thing for me because I use those skills all the time.

It’s a good thing I started school early (and skipped a grade), because it took me three attempts at three different schools to advance from freshman to sophomore year in college, and I started with a full academic scholarship to Iowa State. I went from straight-A student to barely hanging on, and back again. As I would later reassure frantic students and panicked parents in my office, resilience is one of the most important lessons in life. Failing isn’t the end, it’s a save point. Fast forward through my academic advising career and grad school (x2). I discovered during my research assistantship that I was good at web development, and more importantly, applying my hard-won research & data analysis skills to help small business owners make evidence-based decisions is my superpower.

It’s a good thing I quickly realized how to implement those coding skills because when I moved to Atlanta after my comprehensive exams, there was no Dean of Students, Director of Instructional Technology, or Higher Education Leadership faculty position patiently waiting for me to finish my doctoral coursework. The part-time management position I held with an education company contracting with local public schools evaporated the day I was admitted to the hospital in premature labor with my youngest son. Web design and development kept our roof over our head and gave me the flexibility to work from home while trying many new things along the way. Not the least of which was how little in-demand tech skills depend on formal education.

In the 10+ years since the first website I was paid for, there were so many highlights (and save points):

Less than a year into freelancing in web design and digital marketing, I was contracted to teach WordPress as a classroom tool to educators in Bermuda based almost entirely on my Twitter timeline. I live-tweeted conferences between speaking sessions and often joined discussions for events I couldn’t attend. Thank you for the first stamp in my passport, Twitter.

I wrote a WordPress user guide.

I developed a reentry program in front-end web development for homeless veterans and previously incarcerated men and women and launched it in East Point. When I presented East Point Tech at 48Hour Launch in Chattanooga, it was praised for its innovative revenue model, residential component, and integrated comprehensive social services. I am determined to relaunch this program eventually.

I ended up as part of a Honda digital campaign – in the middle of a webinar on using big brand social media strategies for free. How’s that for social proof?

I started speaking to local government officials and community leaders about best practices in social media for citizen engagement and collaborative governance.

I worked with the National Policy Alliance to produce the National Black Political Convention, celebrating the 44th anniversary of the original historic event where civil rights leaders like Jesse Jackson and Amiri Baraka spoke and led discussions that became The Black Agenda and resulted in the election of several Black leaders. The 2016 event welcomed domestic and international scholars, elected officials, community leaders, citizens and media for learning, discussions, and policy development. The agenda recommendations borne of that meeting were then distributed and shared at NPA member conferences.

I joined the board of and subsequently rebranded a pre-release, education-based reentry program in Connecticut, immediately leading to an increase in donations. Several donors said that the modern design and ease of use assured them that Second Chance Educational Alliance was a legitimate organization with a worthwhile mission, and SCEA’s Executive Director reported that the validation and increased visibility has led to an uptick in partnership and speaking opportunities.

So many amazing and humbling things, with aha! moments throughout the journey. I’ve learned so much and had a wonderful time. It was definitely not all sunshine and roses, but gain, resilience helped me bounce back and continue to the next save point.

So what now? At the moment, I’m pouring the lion’s share of my energy into building out a curated directory of venues for small meetings and business events. It takes up a great deal of time, but I love being on the road and taking pictures of new spaces, while helping other businesses grow, I still see clients privately, but I primarily build learning networks and event websites these days, and then only for my consulting clients. I’m putting my academic and counseling skills to work in helping them develop their own learning programs and conferences. Stay tuned for these events in my social feeds, and let’s talk if you’re ready to launch your edupreneur program. 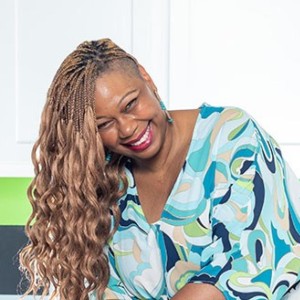 Dr. Lisa is on a mission to help women founders have better relationships with their nonprofit and for-profit companies. You wear a lot of hats in the execution of your mission, and she can help you sort them out. Or even *gasp* take some off! Dr. Lisa is determined to get you to the next level with a solid foundation for your operations and marketing. 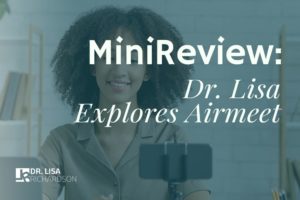 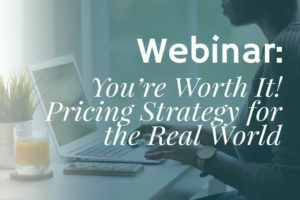 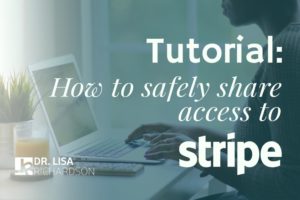 Invite me into your inbox for do-it-now tips and tutorials for building a sustainable nonprofit and a legacy business.

Connect with me directly (& less formally) via social. While I’m most often on Instagram & LinkedIn, you’ll find me nearly everywhere. 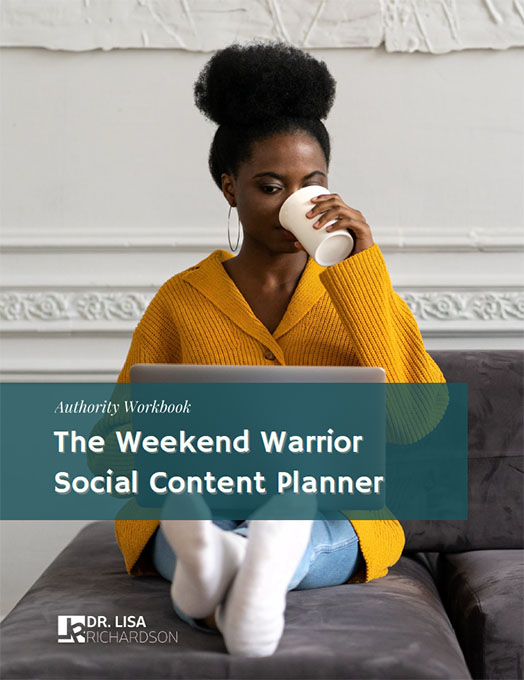 Plan a whole year's worth of content in one weekend!

Let’s get that social media content situation handled, shall we? Grab the planner I use myself – for free.